An Affirmative Defense for Employers

Affirmative defense is a legal term that offers some degree of protection for employers. We live in volatile times, an age where #MeToo is changing the legal landscape and sexual harassment claims are becoming very prevalent.

While many wrongs are being righted, it has also opened the door to the possibility of false claims. You may ask, “What protection do employers have?” 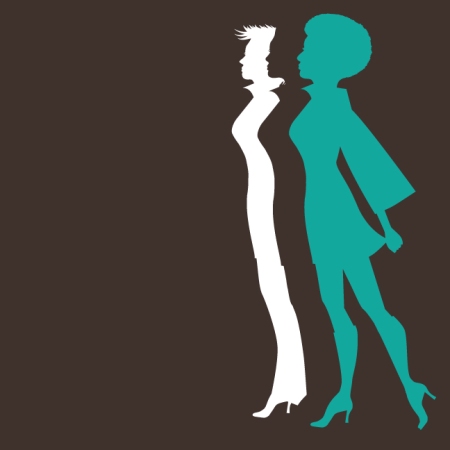 The Faragher-Ellerth Affirmative Defense arose from two cases heard by the U.S. Supreme Court. The court’s decisions established precedents for affirmative defense for employers who faced accusations of sexual harassment. It has also served as a defense guideline against hostile work environment harassment claims based on other protected classes.

The defense may offer protection to employers if the following circumstances exist:

Based on a Recent Ruling, Employers Should Be Proactive in Preventing Sexual Harassment

In a recent case, Minarsky v. Susquehanna County, the County used the Faragher-Ellerth affirmative defense and the district court granted the County summary judgment. However, the Third Circuit Court vacated the judgment by ruling that the case should be heard by a jury, which would decide whether the County took reasonable care to detect and eliminate the harassment and whether the employee had acted reasonably in not availing herself of the County’s anti-harassment protections.

The employee terminated for sexual harassment had been reprimanded twice previously with no notation made in his personnel file. Similar encounters by other workers came under scrutiny before he was terminated. However, Minarsky worked with him alone and had endured sexual harassment for four years.

Being proactive about dealing with sexual harassment and conducting a thorough investigation can often help employers avoid situations like these.